Who's that shadowy figure skulking around? Watch the family feature Project Pay Day, now on Apple TV, to find out!

Leo Koorhan, on a mission in Following Chase (clip) 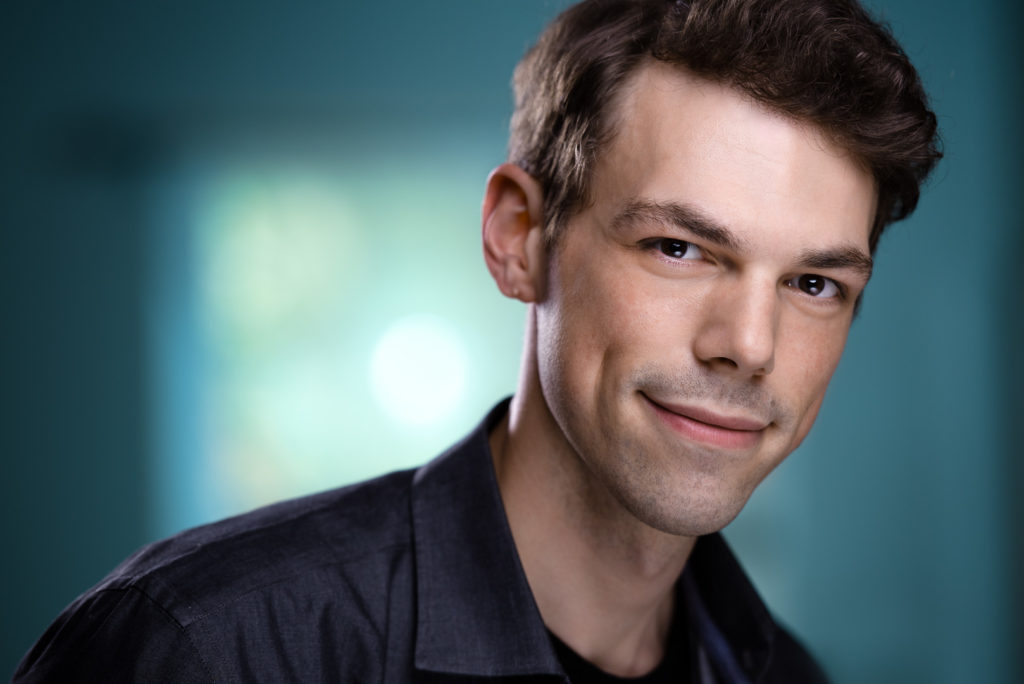 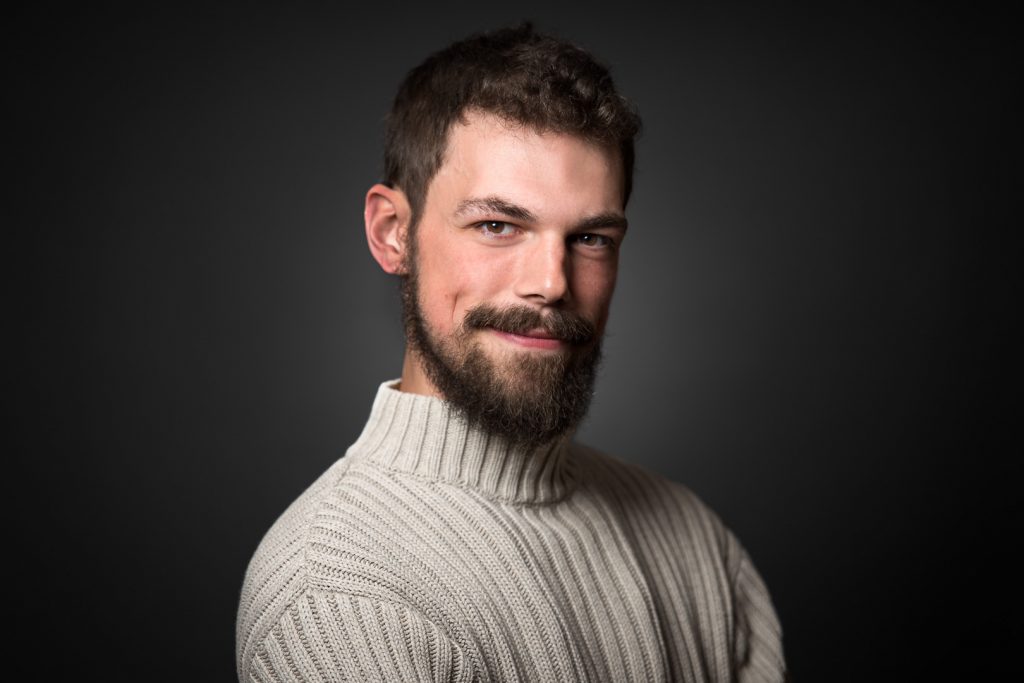 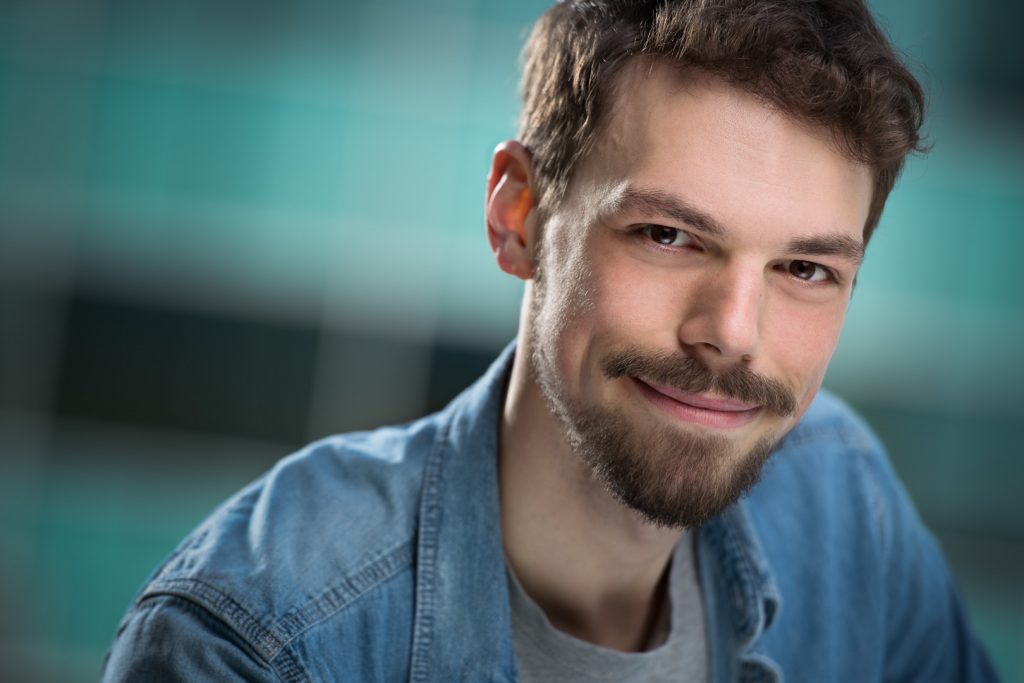 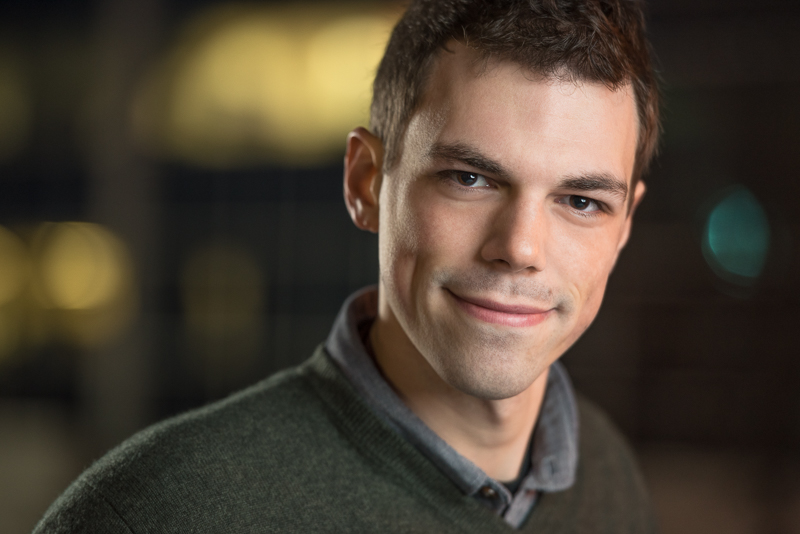 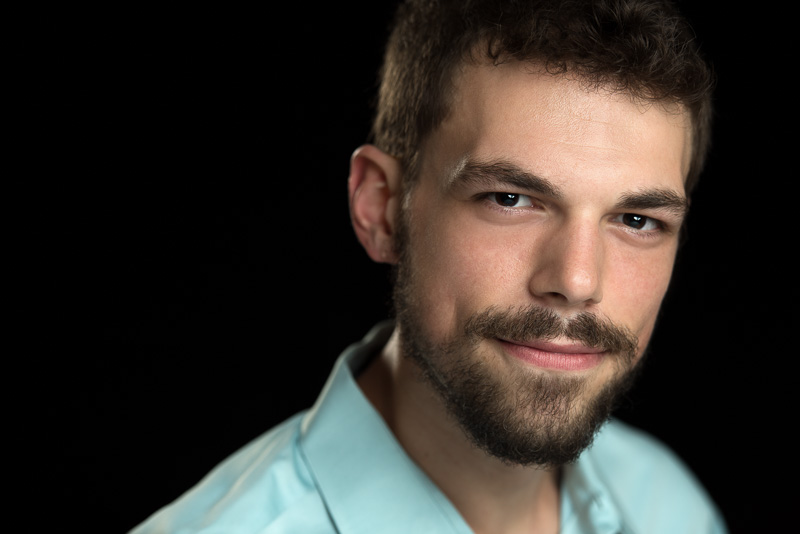 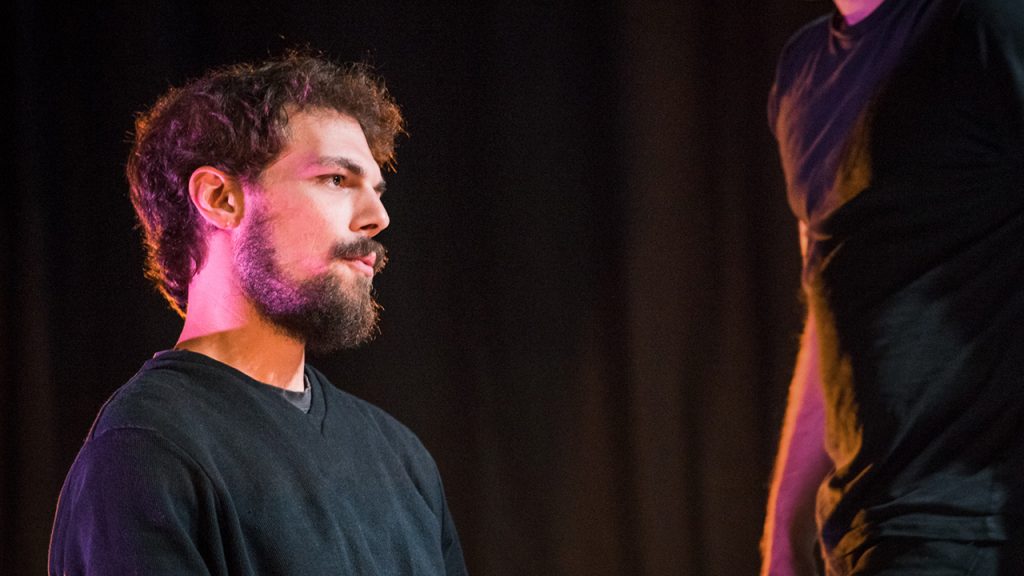 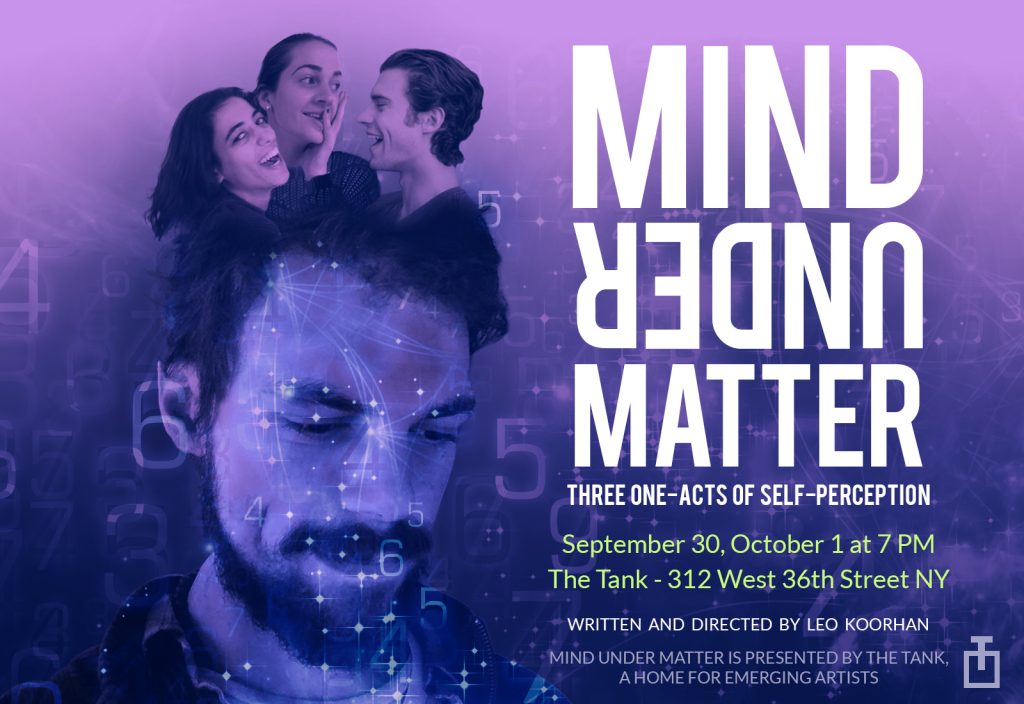 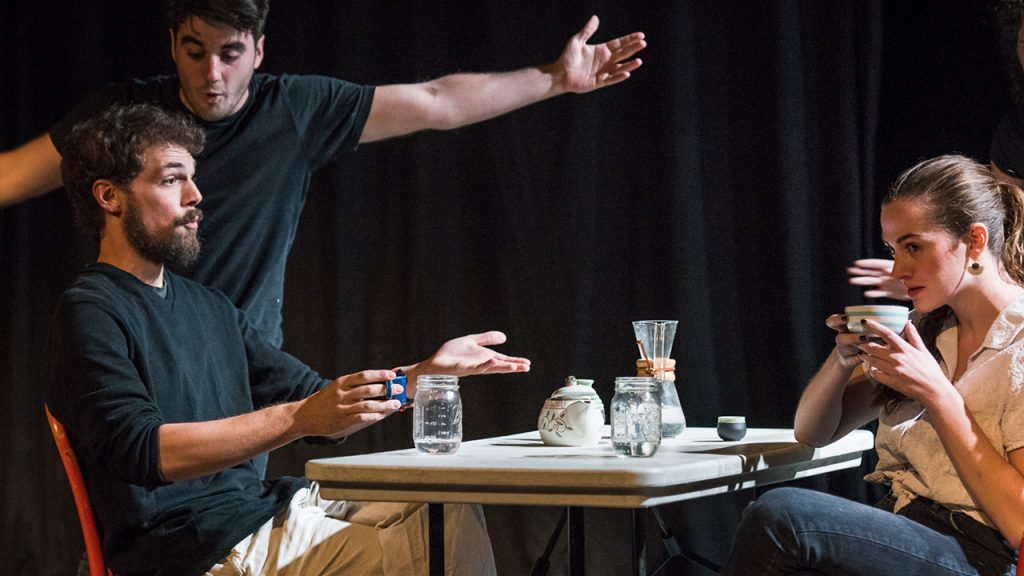 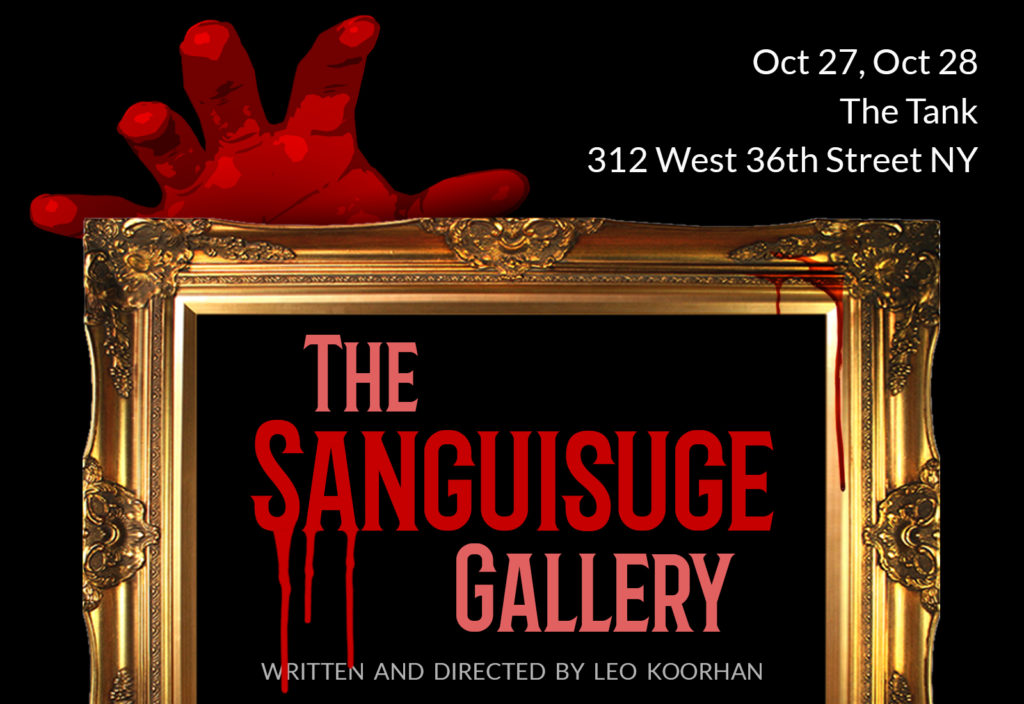 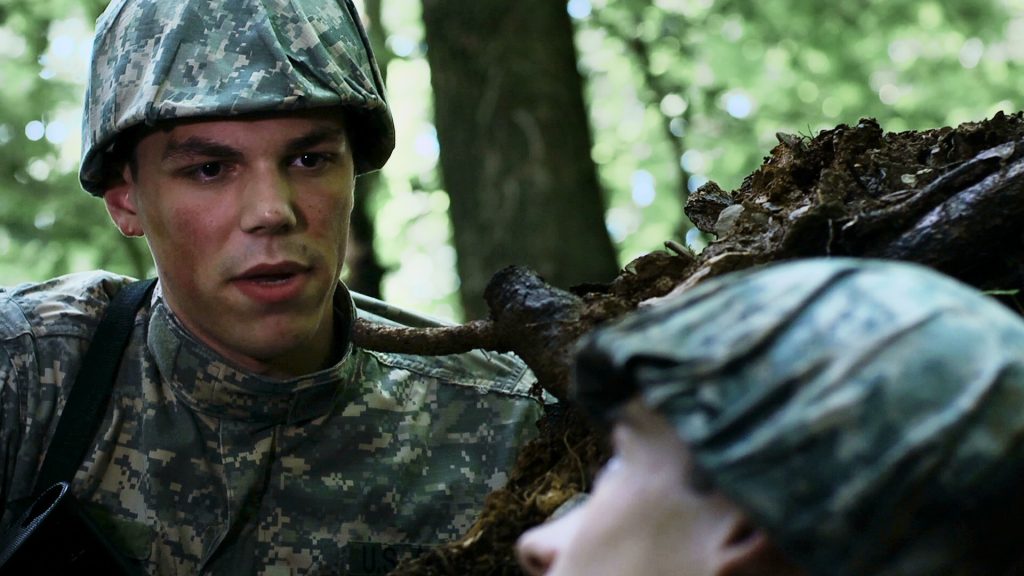 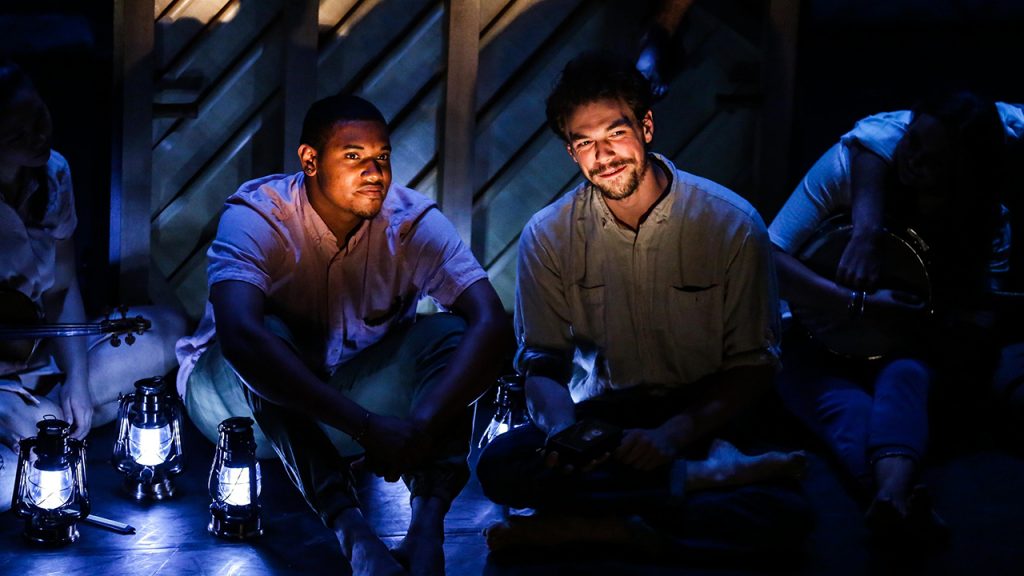 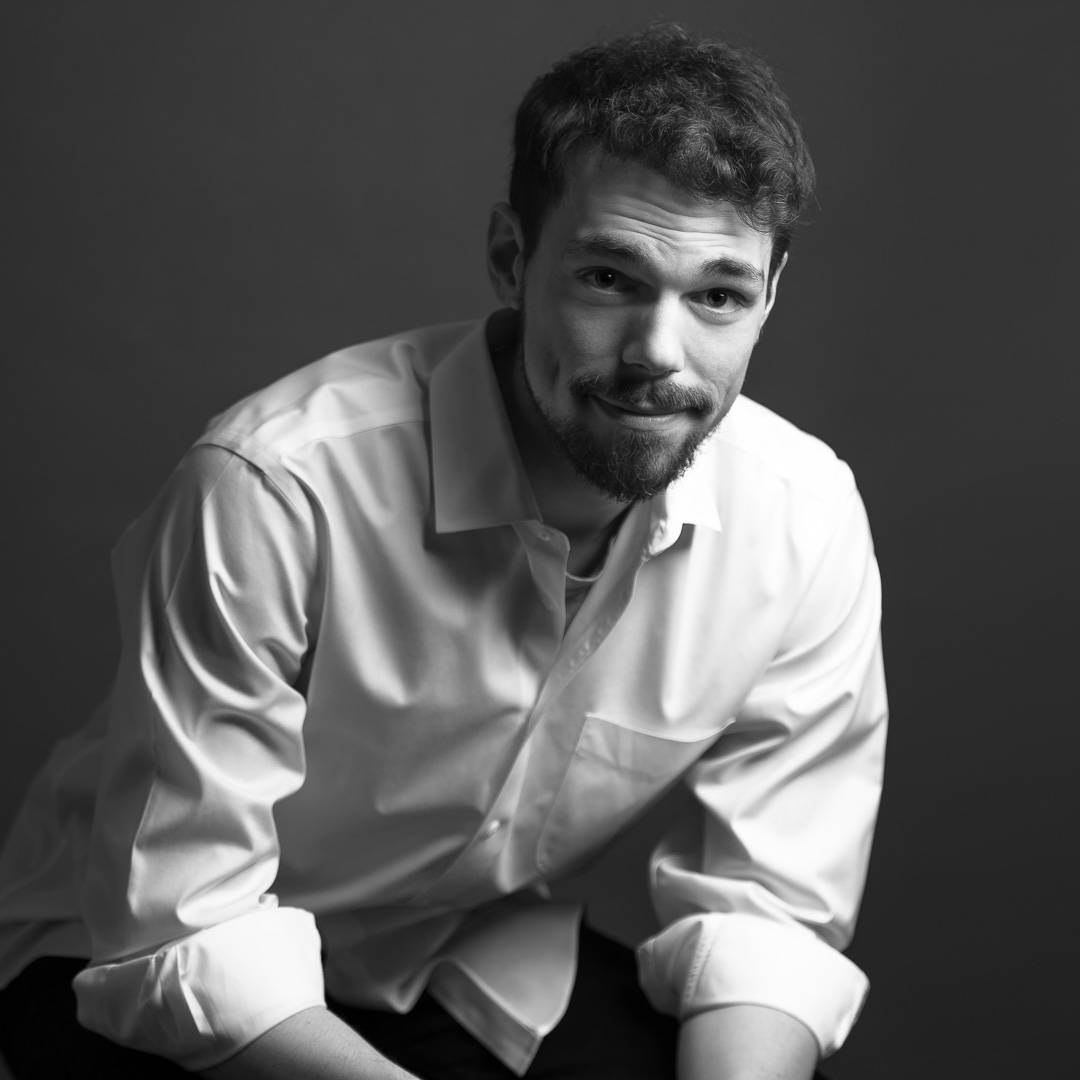 Leo Koorhan received his BFA in Drama from NYU’s Tisch School of the Arts. He studied Practical Aesthetics at the Atlantic Acting School in New York, performed Shakespeare through the Royal Academy of Dramatic Art in London, and received a Recommended Pass from the Society of American Fight Directors in Broadsword, Rapier/Dagger and Unarmed Combat.

Leo has played Quentin in Arthur Miller's After the Fall, and has been in many independent, award-winning shorts, including a lead in the web series Buds. With a voice described as “vocal chocolate” and a zen-like, yet youthful attitude, Leo can often be found writing science fiction, most likely with an early century film running silently in the background.

Feel free to give him call when you need a hug, or a book recommendation.

See more of my work at ActorsAccess or backstage

My voice is great for audiobooks, too. Hear me read to you.

Want me to audition for a role? Hit me up below, I look forward to working with you!

Don't miss any of the fun!

There are lots of fancy things in store and I don't want you to miss them. Just add your email below and I'll make sure you know about upcoming productions before anyone else...

And oooh, I hate spam as much as you. I promise not to abuse the privilege of staying in touch.